"Hardhat and Stenson" is a condensed story of Robert O. Anderson's distinguished career, and his outstanding achievements in the petroleum industry. The section "Meanwhile Back at the Ranch," tells the story of his Diamond A Cattle Company, a history of the ten largest and most historic of the company's 28 ranches, and his involvement in domestic and international agricultural ventures. The "Epilogue" finds Bob retiring from ARCO in 1986. But ever the cattleman, wildcatter, and entrepreneur, he is back in the saddle, literally and figuratively, on his ranch in the Hondo Valley in New Mexico and in his office involved in creating one of the nation's largest independent oil companies. 206 pages, indexed. Names include: Bogel, Elkins, Hayter, Ledoux, Oppenheimer, Visser

An article in the April 14, 1986 issue of "Fortune" listed six men as having been elected that year to the U.S. Business Hall of Fame. One of the laureates was Robert O. Anderson of Roswell, New Mexico. "Starting at age 24 with borrowed cash", the story states, "Anderson pieced together Atlantic Richfield, today the sixth-largest oil company in the U.S. . . . As a sideline he became the largest individual landowner in the U.S., at one point holding some 2,000 square miles a million-plus acres] of ranchland in New Mexico and Texas".

The SpawGlass Way: To Be the Best Building Contractor

Clark and The Anderson A personal profile

Portraits From The Past The Descendants of Robert Kay 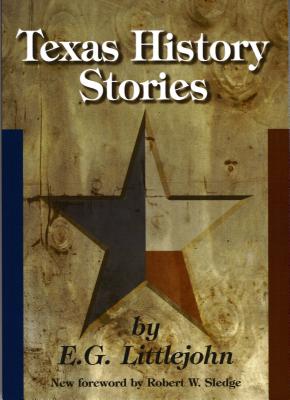 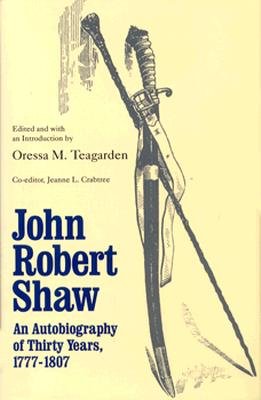