In 1835, the city of Washington pulsed with a change. As newly freed African Americans from the South poured in, free blacks outnumbered slaves for the first time. Radical notions of abolishing slavery circulated on the city's streets, and white residents were forced to confront new ideas of what the nation's future might look like. Francis Scott Keys of "Star-Spangled Banner" fame was the city district attorney at the time. He put on trial Arthur Bowen. a 19-year-old slave, and Beverly Snow. a former slave who had become owner of a restaurant. Key wanted Bowen hung, but the young slave's owner, Anna Thornton, came to his rescue. Fascinating story. A page turner!

Richard Warren of the Mayflower & his descendants for 4 generations

The Spear and the Spindle

The Mathew Burt Family of Virginia and Deep South

By: Robert B. Mathis 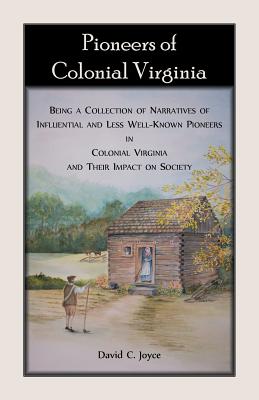 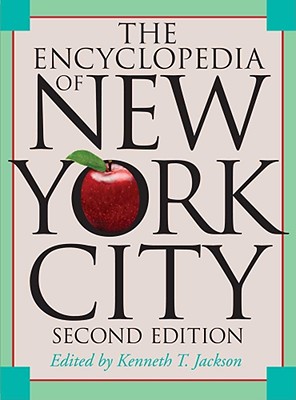 The Encyclopedia of New York City,

My Family Tells This Story