That section of Louisiana east of the Mississippi River, south of the Mississippi state line, north of lakes Pontchartrain and Maurepas, extending to the Pearl River, which includes the parishes of West Feliciana, East Feliciana, East Baton Rouge, St. Helena, Livingston, Tangipahoa, Washington, and St. Tammany - a territory once called the "County of Feliciana," is known today by many as the "Florida Parishes". This region was known for nearly half a century (1763-1810) as "West Florida". 365 pages. Names include: Aceytuno, Blanchard, Duval, Guedry, Lintot, Saura

Federal Land Grants in the Territory of Orleans The Delta Parishes 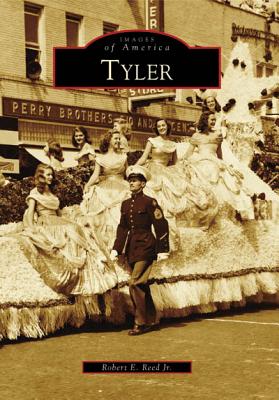 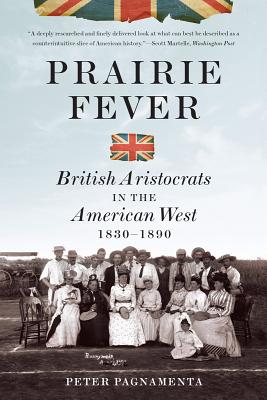 By: Linda B. Allie and Weldon I. Hudson 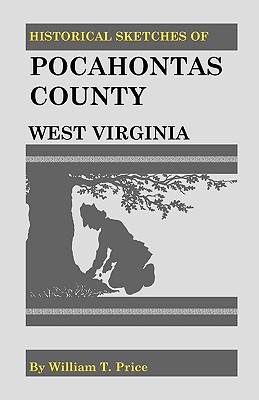