Two articles, written by Dr. Herbert Koch, have appeared in German genealogical publications regarding emigration from the Grandduchy of Sachsen-Weimar-Eisenach to America during the years 1854 and 1859. Since these articles have wide implications for German-American researchers, they have been combined into one list of emigrants in this monograph. In general, the official notices state only that the emigrants were going to America. Some will have emigrated to Brazil, others to Canada, and probably most to the United States. 32 pages. Names include: Deckert, Gottschalg, Kreuzberg, Polland, Soelgmar, Wipprecht 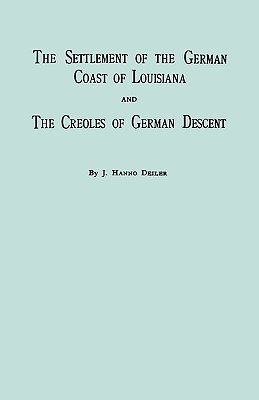 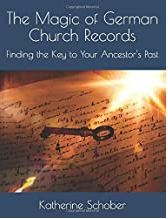 The Magic of German Church Records

By: Eric and Rosemary Kopittke