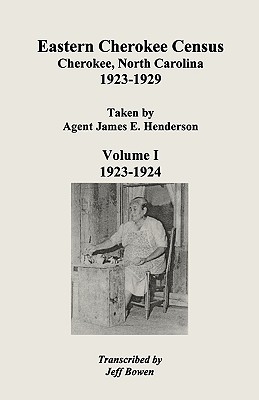 This is the inaugural volume in a series of transcriptions of census material for the Eastern Band of Cherokees between the years 1923 and 1929. Like a similar series covering the years 1915-1922, Eastern Cherokee Census, Cherokee, North Carolina, 1923-1929 concerns the Eastern Band of Cherokee Indians from Cherokee, North Carolina, living on the reservation known as the Qualla Boundary. Individuals enumerated in the census are descendants of the Cherokees who were not removed to Indian Territory during the period 1838 to 1839 in the migration known as the "Trail of Tears." Information provided in the census almost invariably gives each personΓ s name, family relationship, date of birth, and sex. In all, researchers will find references to about 3,500 Cherokees. 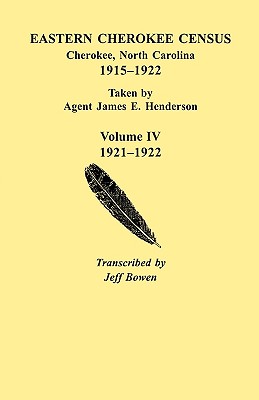 The Census Book: Facts, Schedules & Worksheets for US Federal Census