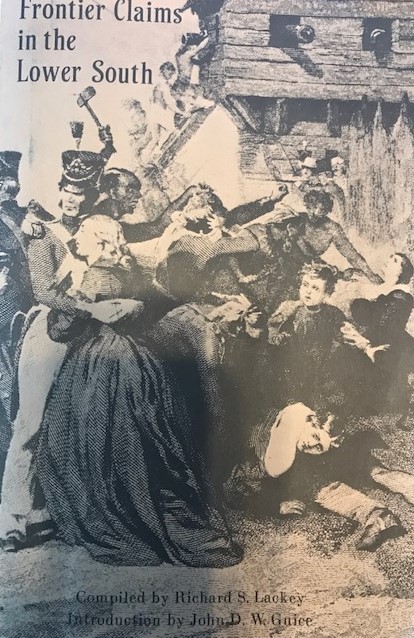 Records of Claims filed by citizens of the Alabama and Tombigbee River Settlements in the Mississippi territory for the depredations by the Creek Indians during the War of 1812. 72 pages, indexed. Frontier settlers who lived in eastern half of Mississippi Territory lived in fear of hostile Indian attacks during the War of 1812. On Aug. 30, 1813, "750 Creeks overran the fort on Samuel Mims' plantation near the Tensaw River, reduced it to ruins, and slaughtered most of its occupants." although 553 people were in Fort Mims at the time, only 247 bodies were recovered, thus leading some to believe many of the slaves as well as white women and children were taken prisoner. After the war ended, relatives of the victims sough reparation from the federal government. They wrote letters detailing their loss to Congress. These letters are fascinating to read as they give a brief glance as to what their lives were like during that time. If you have ancestors who lived in this part of the Mississippi Territory during this time, you will find these letters of interest. But even without ancestors there, they are still fascinating stories. 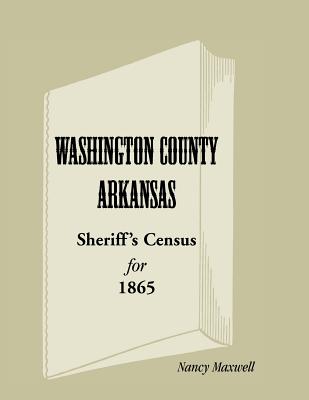 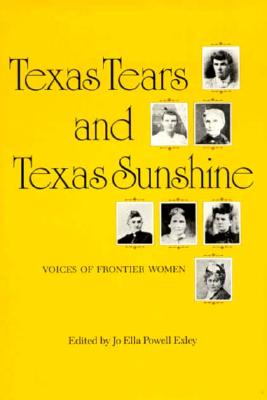 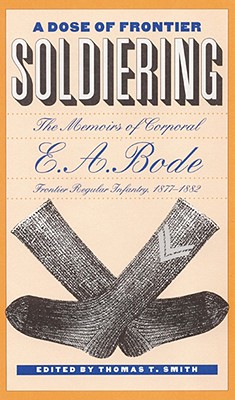