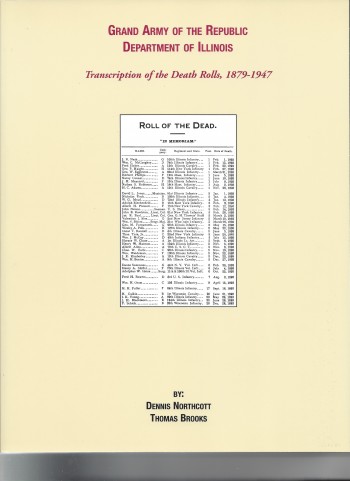 This 537-page book lists the names of at least 33,344 Union veterans who were members of the Illinois chapter of The Grand Army of the Republic, a national organization. This was an association for Union soldiers started in 1866. In 1890, at the height of its popularity, the organization had 409,489 members nationally. The Illinois chapter was the largest with 32,984 members. To become a member, a man had to served in the Union Army between April 12, 1861, and April 9, 1865, and be honorably discharged. Beginning in 1880, the organization began publishing a roll of those who had died in the annual report, known as the Proceedings. Members deaths were reported by local chapters (Posts). Information requested was name, rank, company & regiment (or ship), death date, number for the Post to which the veteran belonged. At various times age, burial place, and widow's name were included. The appendix also list the number, name and location of each post; national membership by year, and states from which veterans served. 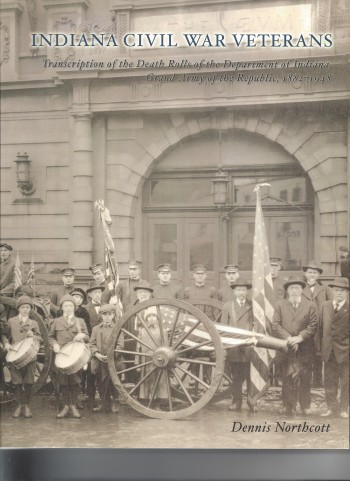 War Of The Rebellion: A Complication Of The Official Records Of The Union And Confederate Armies Series I--Volume XIX--In Two Parts Part I--Reports

Lest We Forget 1950-Union University